How to Write Titles That Will Generate 3x More Clicks 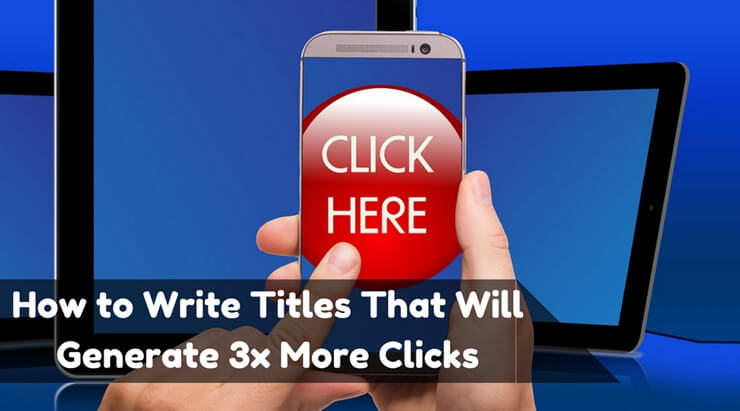 What is it about this title that made you want to read it?

If I had to hazard a guess, I’d say that specifically it was the ‘three times’ part. That’s the hook because it is very specific, sounds very impressive and yet is believable. In reality, I can’t guarantee it will get you that much extra traffic but the tips we’re going to share can certainly help to generate more clicks for your post, blog or page, which can also lead to some big increases in turnover and profit for your business!

So what is the tip to generate more clicks?

The key is to think like a clickbait title. If you’re not clued in on what clickbait means, it is essentially any title that uses tactics to make you click it even if you normally wouldn’t. Often, this in turn means that the title will sound emotive and that it will include some element of mystery.

“Learn this one weird trick that is making men transform their muscle growth!”

What works about this is the ‘one weird trick’ part. Not only does it sound believable (rather than claiming it’s a supplement, which sounds money-motivated) but it also sounds interesting and people will want to know what that one mysterious factor is. And finally, you have the ‘transform muscle growth’ element which is very emotionally charged for anyone who would like to be stronger.

The combination of these things makes the title a very effective tool to generate more clicks!

Another example would be:

“10 ways to massively increase traffic to your website. Number 3 will shock you!”

That last statement here is what drives home the mystery and makes people want to find out what number three is all about. Meanwhile, the ’massive increase’ is emotionally charged and makes people imagine what that could do for their site.

Learning the Difference can make the difference

“How to build muscle from home”

Just really don’t. Those two titles are far too similar to things we’ve seen before to be interesting.

That’s the point really – you need to imply that you’re offering something new, something exciting and something potentially life changing.

You know what the very best way to do that is? To actually offer all of those things! Come up with something amazing and then your title will automatically become ‘clickbait’.

Using the above tips will help you to generate more clicks for your social media and blogs. If you would like to learn more about social media management and getting more prospects to view your posts speak with the the Altitude Digital social media team today.

The Importance of Providing a Seamless Online and Offline Customer Experience

Customer experience and loyalty is a hard thing to maintain these days. Consumers expect a lot from businesses and know if they aren’t happy, there are plenty of competitors they can switch to. One thing small businesses absolutely need to do if they 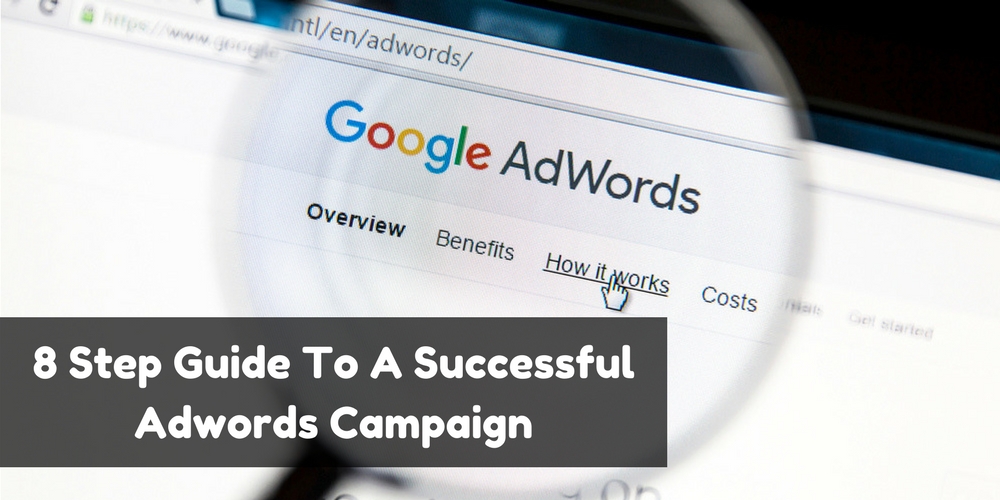 8 Step Guide To A Building A Successful Adwords Campaign

8 Step Guide To Building A Successful Adwords Campaign Your first Adwords campaign can be very daunting, and all too often it is the nightmare stories that have put many people off from even trying. This systematic 8 step approach will give you the 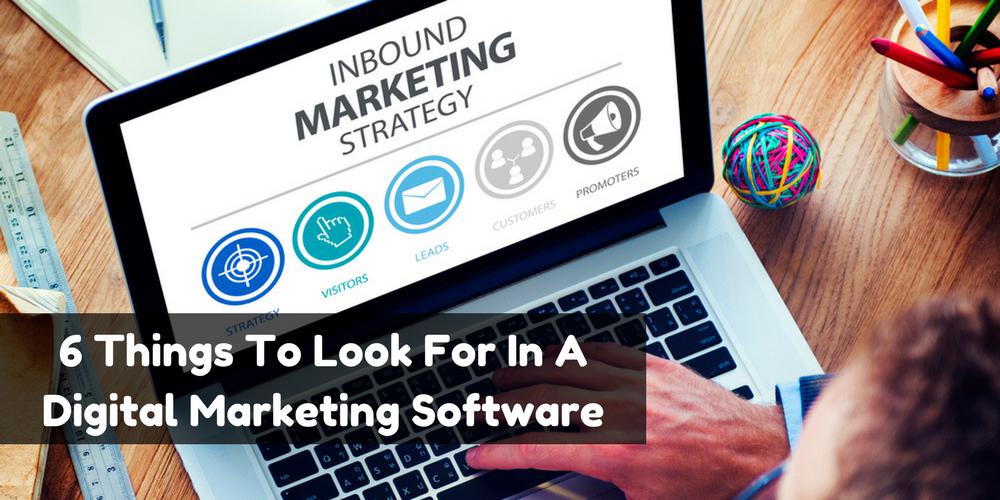 6 Things To Look For In A Digital Marketing Software

To be successful and to give your clients an unprecedented experience, you must choose the best digital marketing software to take your marketing 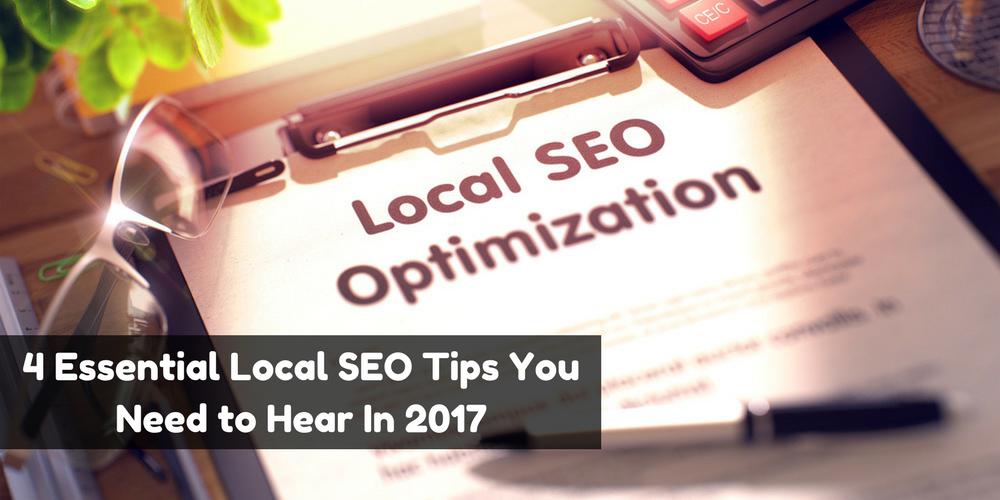 4 Essential Local SEO Tips You Need to Hear in 2017

Google has fine-tuned its algorithms, placing a greater emphasis on search results that match a user's location. While global SEO still brings benefits, optimising your website for local search provides you with lucrative sales opportunities. Here are

Not Sure If Your Digital Marketing Is Working? 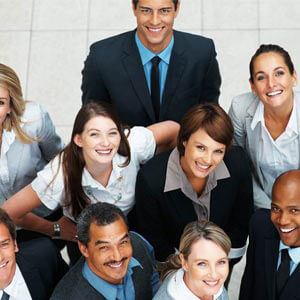